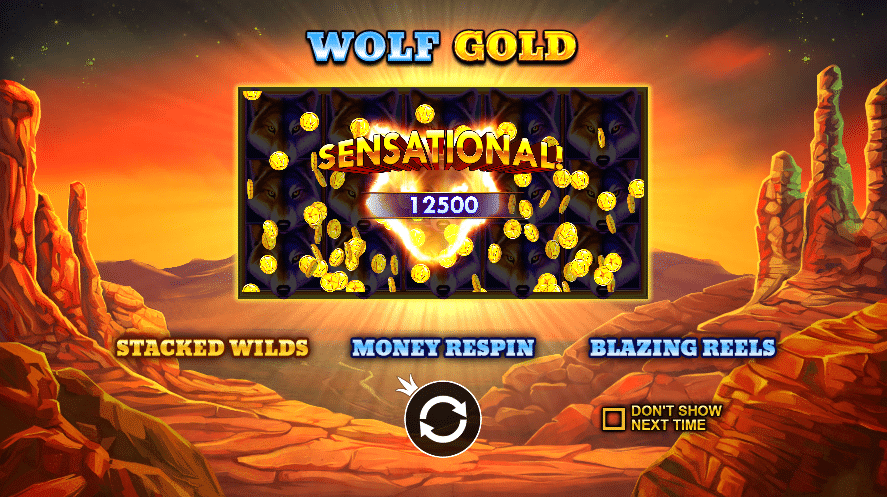 Wolf Gold Slot was launched in 2017 by Pragmatic Play. It is a 5×3 jackpot style slot with 25 pay lines, 5 reels, auto, and mobile play features. The theme of Wolf Gold is animals from the wild west. Think about wolves, coyotes, buffalo, cougars, eagles, and even horses. The wild west theme is matched with epic background music and super cool graphics, which makes it truly entertaining to play. There are also several bonus reward symbols, for example; the moon, and sunset scatter symbol for free spins. The game is ultimately a compelling slot with a unique theme. 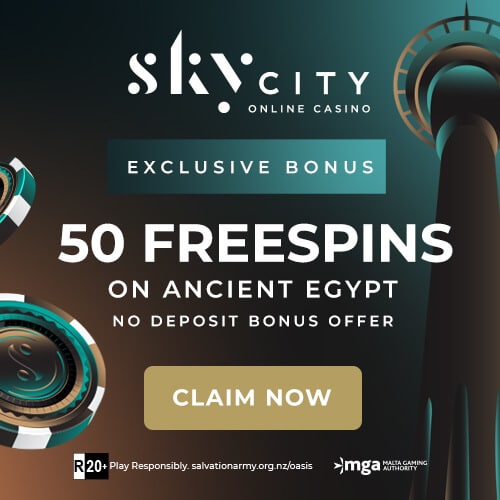 This new casino story is one of nostalgic adventure and hell-raising excitement. The game transports players through time to a mystical Epoque where spirit animals are the main characters. The aim is to gather scatter symbols to reach the free spins round. This is when the three reels combine to give you a single mega symbol. If you drop moons amid the reels, you will trigger the Money Respin feature. This is when the fun begins as you will have the chance to win a huge cash prize, as well as having the opportunity to increase your winnings with triple jackpot prizes.

How to play Wolf Gold

Wolf Gold is a reasonably fantastic game to play, and it’s available in online casinos. You can place wagers ranging from $0.25 to $125 every spin (some casinos may adjust this). After that, all you have to do is press the spin button or press and hold “autoplay” to automatically spin the reels without having to click each time. One of the appealing characteristics of Wolf Gold is the ability to use the turbo spin option to speed up your game. Holding down the space bar causes the reels to spin at a super-fast rate. Using this functionality, each spin takes around a second, maybe even less. It simply skips over all the animations. The main goal is to get 3 or even more symbols in a row.

There are ten symbols in the base game (i.e., not in one of the mini-game modes). Which varies from letters to animals from the wild west, and also the money symbol and the sunset canyon scatter symbol is on display. If you get 3 or more of these in a sequence, you’ll get anywhere from 20% to 2000% of your stake back. If you stake $0.50 and receive 5 buffaloes in a row, for example, you’ll win $10. When you only obtain three J symbols in a row, though, you’ll only get $0.10. The free spin bonus is triggered by seeing three scatter symbols, while the money respin bonus is triggered by seeing six or more money symbols.

Free spins are triggered by Canyon Scatters. Scatters appear on reels 1, 3, and 5, triggering six free spins. The three center reels will be occupied with a gigantic symbol throughout the feature, which will help you land bigger wins. The Money Respins bonus is triggered when six Moon Scatters appear anywhere on the reels. During the feature, only Moons can appear on the reels. The feature ends either when you fill all the cells with Moons (in which case you win the Mega Jackpot of 1,000x your stake) or when no new Moons appear on the reels.

As previously stated, three sunset canyon icons will activate the free spin bonus. Surprisingly, this bonus only offers five free spins (which isn’t much in comparison to other games). However, when reels 3, 4, and 5 spin together as one gigantic symbol, each spin can be quite rewarding. For example, the wolf symbol may appear on reels 3, 4, and 5. That implies you’ll win a lot of money even if you only have one wolf symbol on reel 1! In the casino bonus feature, you can also get more canyon symbols to get even more free spins. There are no restrictions on how many free spins you may get!

The 2017 edition is a fantastic video slot that is both simple to play and fun to play. The two extra features available can really surprise you with big winnings, especially when the huge symbols fall where they should and when you collect jackpots and immediate prizes in the Money Respins feature. All aficionados of the American prairie will enjoy a simple yet entertaining game. Even if you dislike the outdoors, Wolf Gold will easily make you fall in love with the plains.